The origin of card tricks: some history to the mystery 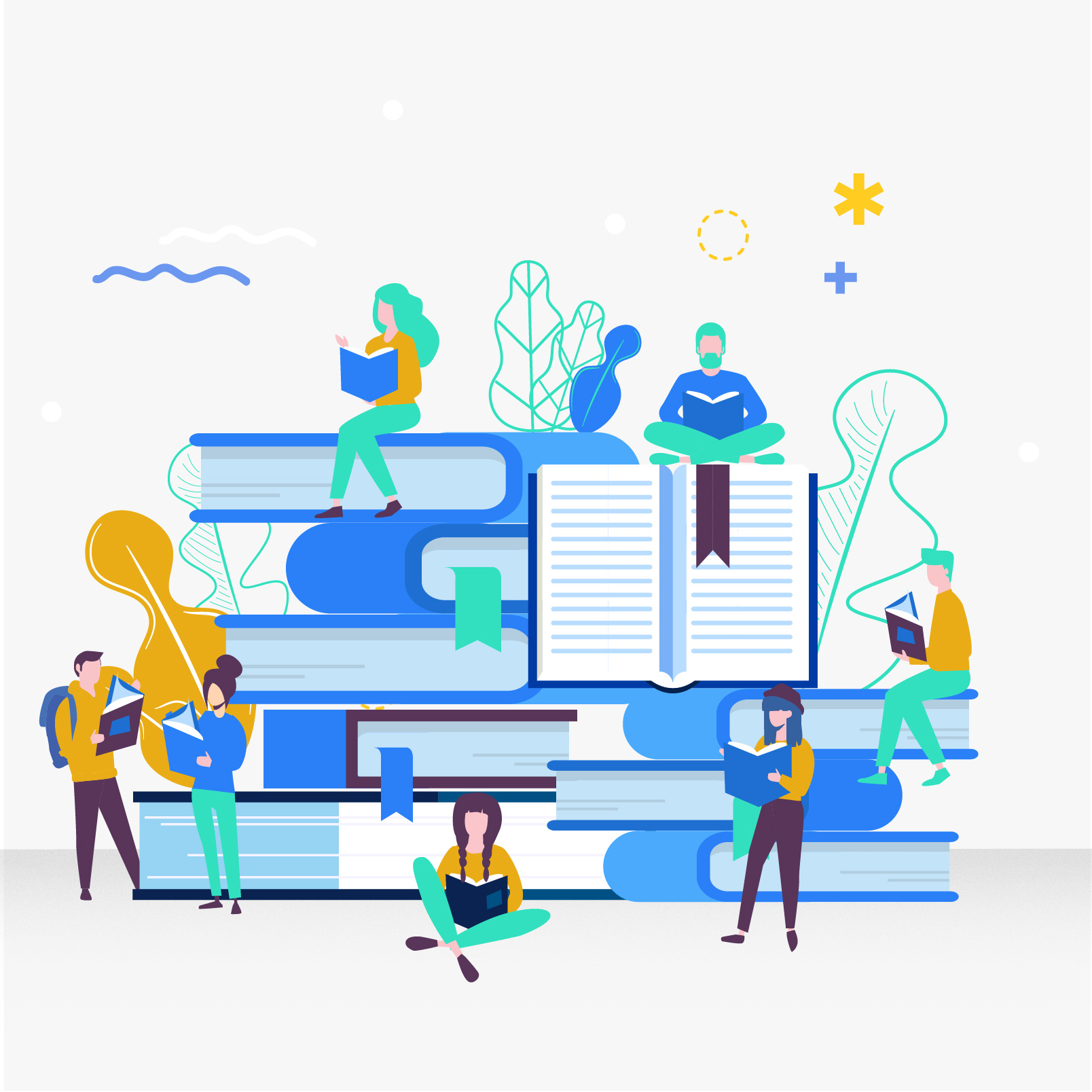 Determining the origins of card magic is still to this day subject to debate. However, it’s believed that card tricks were first developed by gamblers who wanted to improve their chances of winning when playing card games. Let’s have a quick overview on the history of card tricks and discover this mysterious world together.

Playing cards originated in the Orient with China and India and it's thought that cards may have been introduced to Europe in the 14th century by Arabs who had traveled from the Orient.

In fact, one of the earliest, general references to card tricks is in an article from 1408 which tells the story of a card cheat in Paris wanted to gain advantage by manipulating the cards he was playing.

Stage magic has its origins in ancient Egypt, and many tomb walls are filled with representations of great showmen and their performances, including the old cup-and-ball trick. According to many sources, we can link cheating gamblers to the early origins of card magic!

Actually, playing cards has long been used in magic tricks. Although the exact origin is a mystery, it’s widely believed that playing cards were invented in China, where they may have originally been a form of money. As for the four suits of the pack, they were different to the ones we have today, they were polo sticks, coins, swords, and cups. The modern design originated in France in 1480.

Luca Pacioli was a mathematician and monk born in the 1400’s, and might be better known as the author of a text called De viribus quantitatus (which translates to On The Powers of Numbers), and contained detailed information on mathematics and common magic tricks including one of the earliest mentions of card tricks ever.

Playing cards became popular with magicians in the last century or so as they were props which were inexpensive, versatile, and easily available. Leading to card magic which likely dates from the time playing cards became commonly known, towards the second half of the fourteenth century, but its history in this period is largely undocumented.

Compared to sleight of hand magic in general and to cups and balls, it’s a relatively new form of magic.

Let’s leave the rest of the history lesson for another day and move to the more interesting stuff. Are you ready?

Your instructor Pascale Hakim is waiting for you, enroll today, and make sure to stay focused and don’t flinch, because the hand is faster than the eye!